A group of Dutch musicians and friends with houses in Sant’Angelo in Pontano, a small town of about 1,500 inhabitants located in the province of Macerata, launched the idea of ​​organising an event to bring some relief to the local community which had been visibly affected by the impact of the earthquakes.

The organisers could soon count upon on the collaboration of the municipality of Sant’Angelo in Pontano, and with the help of the proloco, the “Genitori siamo” group, the Marche Guides, the Archeoclub, the Santa Cecilia band, the schools, the priest and many individual citizens, Sant’Angelo was ready for the first edition of the Sant’Angelo Festival.

What better idea than a music festival which, thanks to music’s universal language, can succeed not only in uniting people but also in relaunching tourism? There was an immediate enthusiastic take up in the musical community, and soon a group of Dutch and Italian musicians got together to provide a broad musical programme to suit all tastes.

In the first week of June 2017 around 140 visitors arrived from Holland and together with the Italian musicians, the santangiolesi and all the other visitors the streets and squares of the small town came alive from morning to evening.

Thanks to the Festival, Sant’Angelo in Pontano was back on the map!

The festival was originally planned as a one-off however the desire to meet again and to continue to work for the country was so great that a group of volunteers has set out again to organize a second edition of the Sant’Angelo Festival that will still be…. 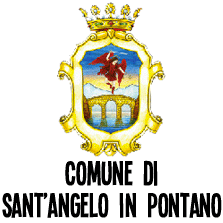 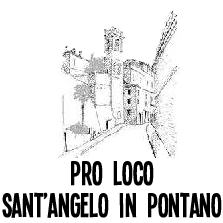 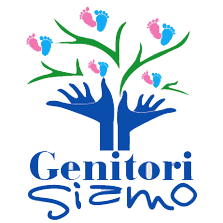 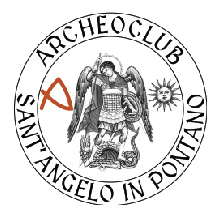 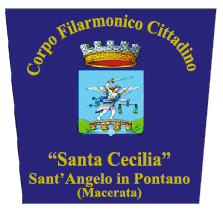 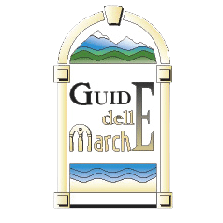 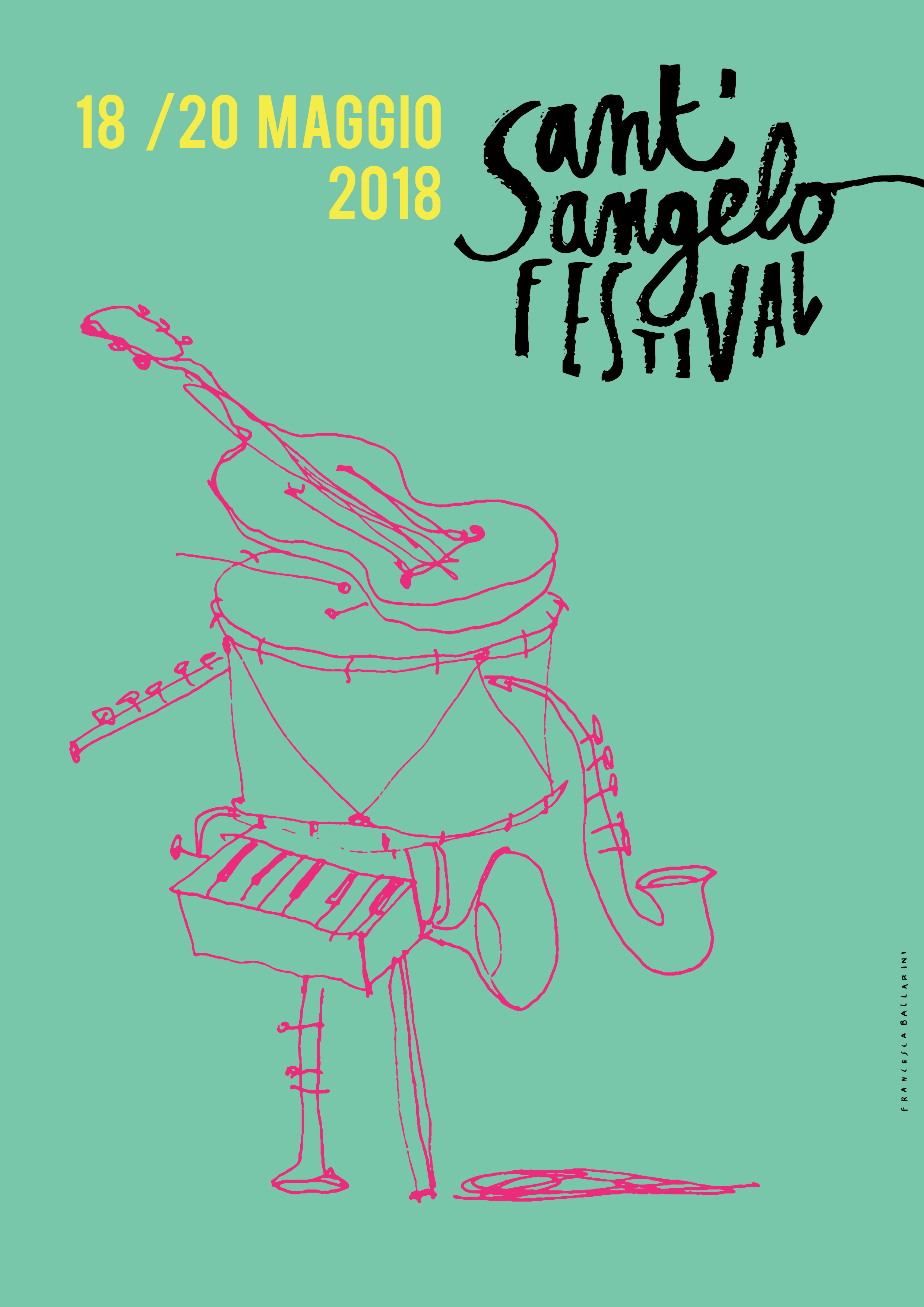